Nobody ever said farming is boring.  Or full of endless hours of high quality sleep.  Last night proved both of those points here at Schreck’s Acres.  I was woken up shortly after falling asleep around 10:30 to my dog Mitzi busting out with a “someone is invading my territory and I’m not happy about it” bark, which she thankfully reserves for emergencies.  And the UPS truck. The tone of her bark got me right on my feet and I cracked the sliding glass door to be greeted with the sound of chickens having a not-so-splendid time.  Oh boy, I thought, something jumped the fence to our new pasture and it enjoying chicken tartare free of charge.  Well, I actually just come up with that right now, I was not exactly feeling witty at that moment.  Armed with my super powered flashlight and semi-scared dog, I bolted out the door like a doomed character in a predictable horror flick. “geez, chick, are you stupid or something?  shouldn’t you at lease bring a steak knife with you or icepick or something?  don’t you see how this could go???” I headed right back to the meat bird pasture and found everyone pretty chill.  Believe it or not, chickens have a fair amount of body language and these ones were saying “we’re fine, mama” so I made my way back to the house thinking perhaps the whole thing was a dream or something.

I pointed my flashlight in the area where Mitzi was focused, near our small egg laying coop.  Then I saw this (made even more dramatic when lit by my super powered flashlight):

And this (note the semi-livestock guardian dog keeping watch):

And then this, laying on  the ground (well, actually in the jaws of said semi-livestock guardian dog, who is also a bird dog.  And is bird hunting dog.  She’s going to need therapy later in life, growing up on a chicken farm):

What I didn’t see was this, presumably because he made a quick exit after being scared by my super powered flashlight: 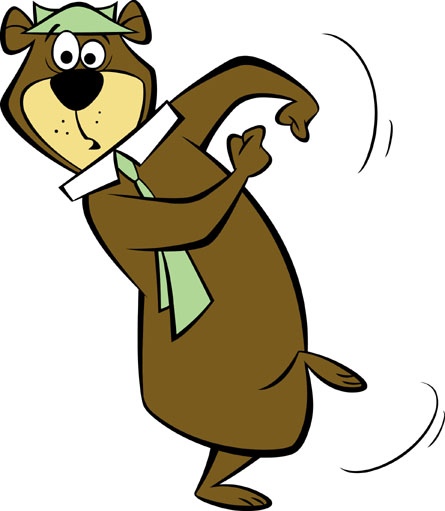 I moved the remaining chickens into a transport crate, tucked as safely as possible behind our six foot pasture fencing.  Their body language was saying “OMG, WTH just happened?!”  Needless to say, 45 minutes later I was back in bed and it was not easy to sleep.  I’m sure the bear will be back, looking for his second course. Ruh-roh.

RIP Scooter, our three year old Rhode Island Red, enjoy your journey to the big pasture in the sky.

2 thoughts on “smarter than the average bear?”